Born and raised in Shiraz, Iran, Meghdad Asadi Lari started his higher education in 2000 by studying Electrical Engineering in Shiraz University and continued to M.Sc. in Communications Engineering. After defending his Image Processing thesis titled "Study and Enhancing the Metal Artifact Detection and Correction Methods in CT Imaging", he earned his Master degree in 2008.

During his graduate studies, he discovered his passion for graphic design and animation. His experience spans several animations and music videos for more than 20 national and international conferences held in Iran and received several acknowledgements for his works. Familiar with all aspects of aesthetics, his artistic and creative abilities have been recognized by professionals as fast and precise. Not long after completing his technical degrees did he decide to step into the art field as a creative professional.

With the full support of his lovely wife, Sahar, Meghdad is currently working on his last year of studies in a MFA Film and Animation degree program, focusing in 3D Computer Animation, at the Rochester Institute of Technology, in Rochester, New York, USA.USA 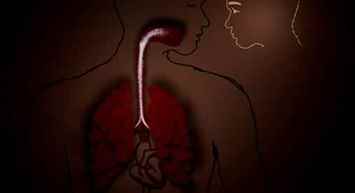