Meghdad Asadilari - Beyond the spheres (2012) 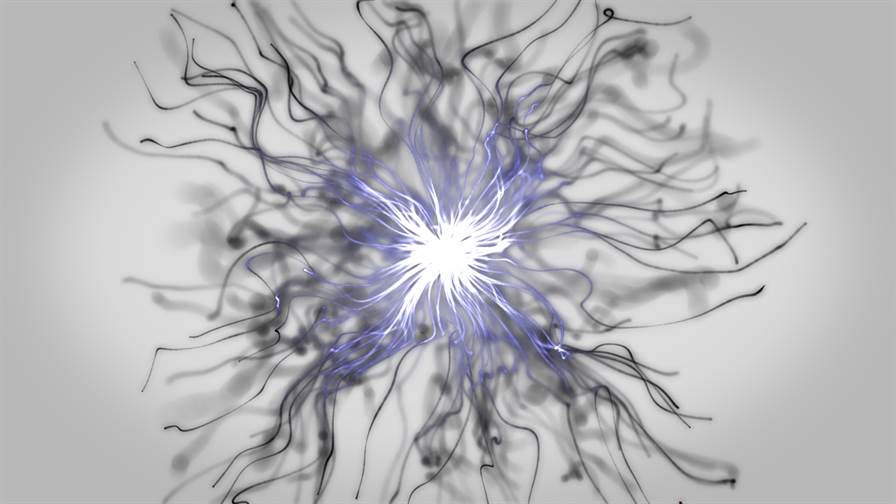 Saturn and Jupiter space voices recorded by Cassini and Voyager.
By extracting the features of these space audios, I have controlled some properties of particles to create these visual movements.
Some mathematical equations have been used to control the movements, velocity, Turbulence Size, Turbulent Displace, Time Factor, Size, Color and Speed of those particles based on the audio.