Packed products' labels lie, and being awake is just a kind of a less naâve sleep.
Tv images are just fear lessons we have to learn on some far off stranger's skin.
A permanent, unjustifiable war is called peace keeping, and life, unless we won't awake in time from nightmares which keep us sleepy, is at best just a slow and unaware dying. 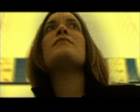 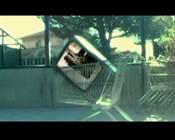