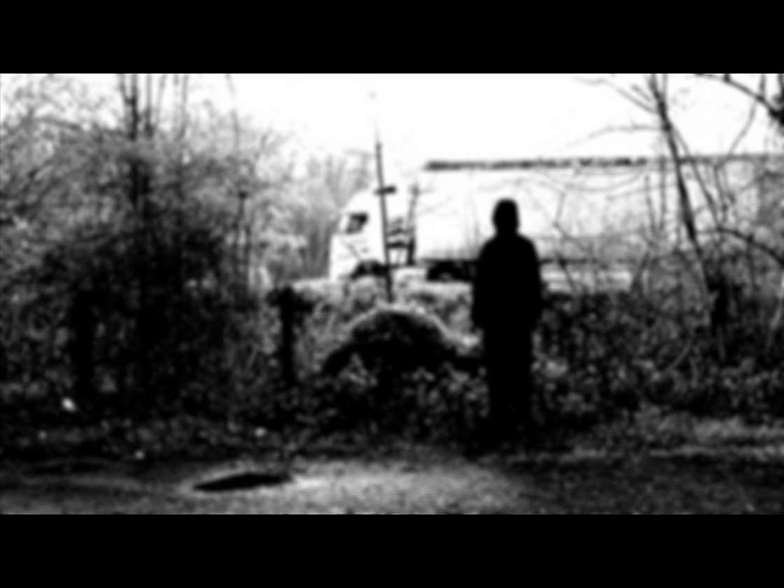 Who is Paul R Jones?
Paul R Jones is an artist living at the the non place between England and Wales.


What is Liminal spaces about?
Liminal Spaces explores the notion of being in-between, at the buffer zone. In the film we see a figure standing motionless at the edges of society and the wilderness.


How did you start with film? And do you have an educational background in art or film?
I had trained as a painter, but interestingly as soon as I had sold a couple of pieces I bought a video camera with my profits. I quickly changed from using brushes to using the lens.


Could you explain how you work, what themes or concepts you use and what is important to you?
I am interested in border zones - place and placelessness and how this shapes identity.


How long do you usually work on one project?
This depends; sometimes I will be working on lots of projects at the same times, which are mixed in with very short and long ones. The duration is never the same. I have been working on one project for six years.


Do you carefully plan the production process or do you work more intuitive?
There is a mix of methods. Often they are intuitive, however, some productions require much more planning, even when the outcomes appear to be short.


How does the title relate to the work, and how do you find a fitting title?
The Liminal is about thresholds or entrance points. I think that the work expresses these terms very distinctly.


Where do you get your ideas or inspiration from?
I think I reference much from my own experiences of being a somewhat ’nowhere’ person. Place and the fragility of identity.


How important is sound in film, and if you use sounds, do you create your own or use existing?
Sound is a narrative. I often generate my audio from records from the environments I film within. They don’t have to synch with the actual footage, but they do have some connection. I generally manipulate the sounds - testing the limits and potential.


How does content relate to the form of your work?
I see this as an important factor in my practice. Borders have been contested, erected and broken down continuously throughout history. I work at a very ’local’ level, but the questions raised have a global relevance.


Did the web changed your view on art, or your career?
Yes! I feel that using the web as a material and a process changed my way of thinking of my working practice.


Where would you place your work; cinema or art. And what is the difference between those according to you?
I think that my work is more in the realm of art making. I use cinematic techniques but I guess I withhold, subvert and erase certain givens and rules.


How influential is the reaction to your film by the audience?
I think the audience is an important part of the cycle. The feedback and responses assists in questioning the working practice, which has a knock on effect when generating new work.


What is your next project about?
My next project explores the more inhumane acts that are in the name of borders and state security.